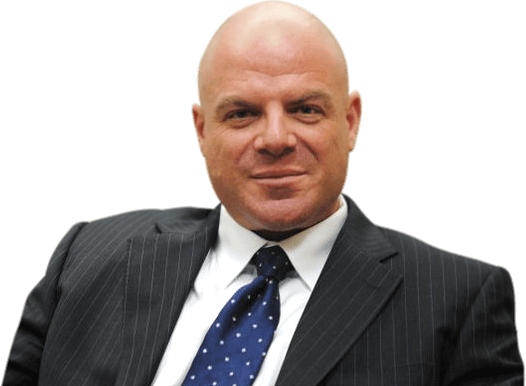 We have all been in the situation at some point or another: a car in front of us is traveling at a slower speed than we would like. To make matters worse, we are already late for work, and in a hurry to get to our destination as quickly as possible. Commuter traffic is already overwhelmingly frustrating as it is with the improper lane changing; distracted driving and having motorists driveway under the speed limit. However, before you decide to ride the driver’s bumper in an attempt to make them move over to the right lane, make sure to familiarize yourself with Pennsylvania’s tailgating law, and consider the consequences of a violation. In Bucks County, local law enforcement and state police are vigilant in their observation of drivers. One of the most frustrating tickets issued is for Following Too Closely. This means that you were deemed by the ticketing officer to have been driving at a distance too close to the vehicle in front of you. Many drivers wonder who gets to decide if they are, in fact, driving too closely to the vehicle in front of them. Unfortunately for them, this ticket is open to subjective interpretation. When you get a Speeding Ticket for going 15+ mph over the posted speed limit, at the very least you are not taken by surprise. You may not be happy about it, but at least you understand the basis for the ticket. With a citation for following too closely, you are left at the mercy of a person's judgement, rather than numbers.

If you have been ticketed for Following Too Closely, you should retain counsel to protect your rights. The Law Offices of Greg Prosmushkin, P.C. understand your predicament, and will argue against the ticket on your behalf.

How Was I Following Too Closely?

In Pennsylvania, Following Too Closely is defined as following another vehicle "more closely than is reasonably prudent, having due regard for the speed of the vehicles and the traffic upon and the condition of the highway." As you can see, there is no quantifiable formula for this ticket. Rather, it is open to the subjective analysis of the ticketing police officer. As a result, the entirety of the ticket hinges upon officer testimony - which your attorney should be prepared to aggressively question. There are exceptions to the law. You should not be ticketed if you are following closely because of: All of these exceptions are accepted conditions under which it is expected that drivers slow their speed and drive in close proximity to the vehicle in front of them. If you are found guilty of Following Too Closely, three points will be added to your driving record. You and your attorney should be in complete agreement that this is a penalty you can ill afford based entirely on the potentially flawed analysis of a police officer guided by an ambiguous law.

Why Do I Need an Attorney?

At The Law Offices of Greg Prosmushkin, P.C. our experienced Bucks County attorneys have handled countless Following Too Closely tickets from Upper Makefield to Bedminster and everywhere in between. While you are still trying to figure out how you were deemed to have been Following Too Closely, you can rest assured in knowing that we have successfully handled and routinely seen these types of tickets. If you received a citation for Following Too Closely in Bucks County, hiring an intelligent and experienced defense attorney is a good first step in protecting your rights and your license. This content was written on behalf of Greg Prosmushkin.
Contact Us Today for a FREE Case Evaluation
Follow Us
© 2016. The Law Offices of Greg Prosmushkin P.C.